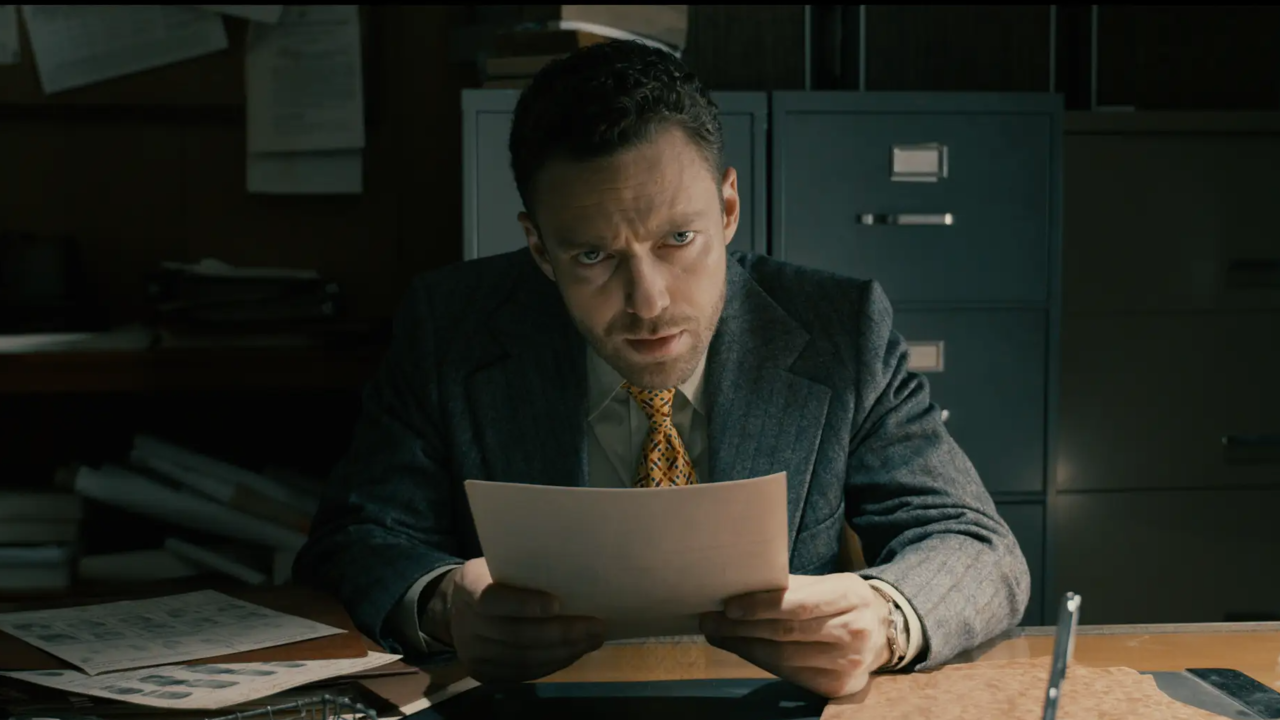 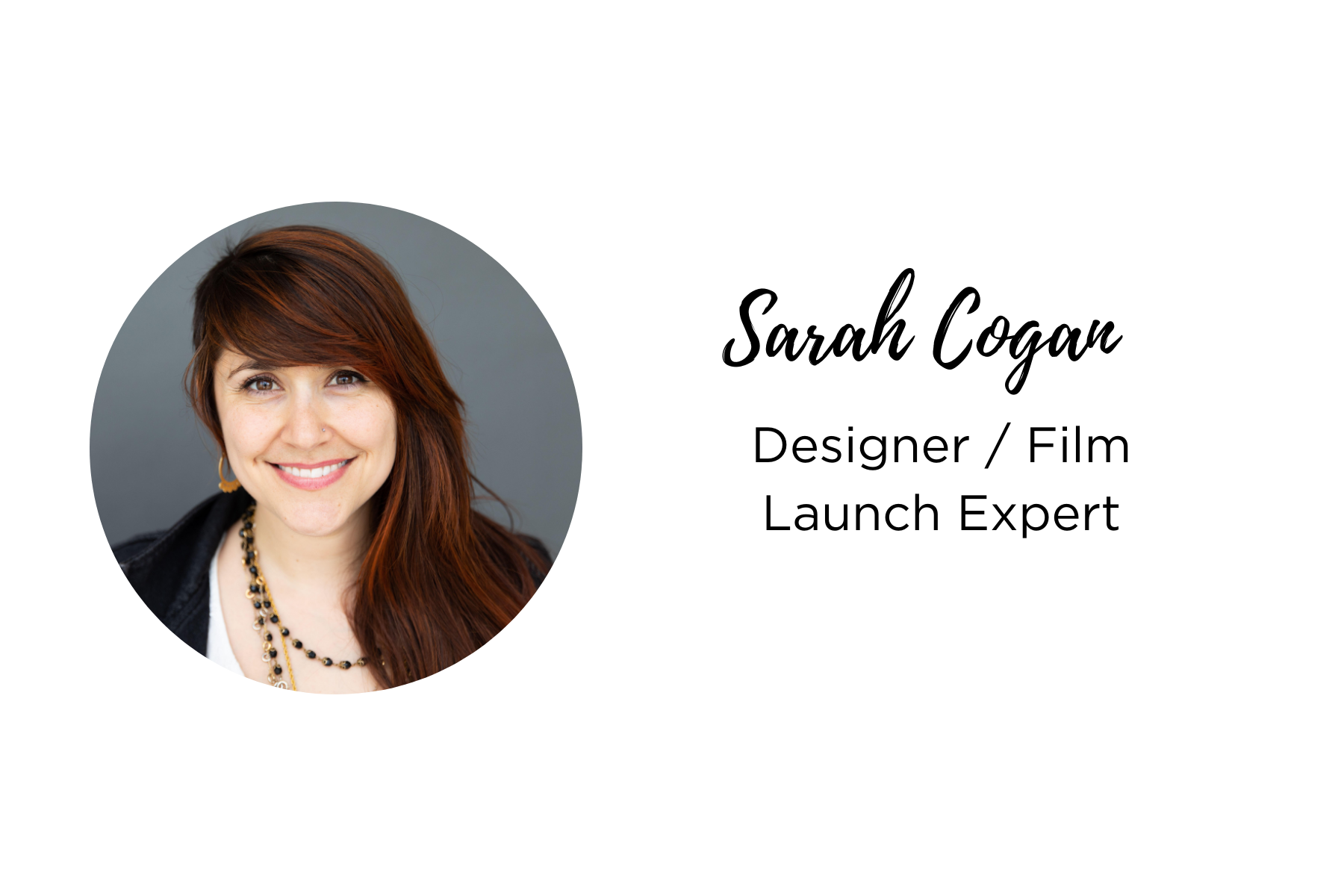 When you are working on a shoestring budget, it can feel impossible to have any production design, especially if you cannot afford a designer. That’s understandable. However, there’s some great news! You don’t have to throw out the aesthetic and design of your film completely. What is this hack? Get the right location that has what you need for your film’s story.

The right location gives you the broad strokes of your world, and, on a small budget, ideally some of the medium strokes. Then you only need to fill in the details within the world with smalls (set dressing pieces such as knicknacks, frames, throw pillows, and the like; items small enough to fit into bins) and some artwork as needed. This allows you to bundle your production design and art direction costs to a degree and saves you time. If you have to rent or buy most of your set dressing, it will cost you a great deal more in time, labor, and transpo fees (along with the actual cost of the rental).

In order to know if the location is truly right for your film, you want to get really clear what the world of your film is and how the locations set up the context of the story. According to Herbert Zettl in his book Sight Sound Motion, "We perceive our world not in terms of absolutes but rather as changing contextual relationships.” (1) Meaning: we understand our characters and the journey they are going on through their relationship to the world around them. It is this context through worldbuilding that informs the audience about the subtleties and nuances of your character, those around them, the world they live in, and the struggles they face.

Every film or show is its own Universe and Worlds unique to the story being told. Each capital Universe (the scope of the film) and capital World (the realms within the Universe, be them social, geographical, economical, etc) shape the story’s physical reality. It is this physical reality, the production design (in combination with the other design elements), that builds the contextual relationships Zettl talks about for our viewers, leading to a stronger film and more interesting storytelling experience.

Using our locations and production design as worldbuilding tools are important for all genres because we are asking the audience to suspend their disbelief and come with us on a visual journey in a world maybe not like their own.  The showing of a world is even more important when setting the World of the film for fantasy, sci-fi, and period films because it builds context for the audience.  One example of location making the production design is the 1940’s film noir detective parody White Lies Noir produced by Reverse Cowboys duo James McCarthy and Jared Lapidus and directed by Lapidus.

Lapidus found the location by leveraging some of his locations contacts and being explicit about what he needed. “The criteria was to have a doorway for the femme fatal entrance-exit, a window, and space to shoot,” Lapidus explained. Out of the handful of options recommended to him, the location landed on was the best despite the added location costs. “If we had a bare room to dress, we wouldn’t have had the money to have the people to work. Other options would have been a small bit cheaper, but would have had to sink money into prophage and labor with runs,” Lapidus elaborated. The shelving with books, desk, and filing cabinets were already on location and bundled into the spaces fee, making the price differential worth spending.

It is hard to picture how White Lies Noir would have looked had the gents of Reverse Cowboys settled on a slightly cheaper location and needed to build the world of Detective O’Leary’s from complete scratch. By choosing a location with available set dressing, McCartney and Lapidus gave their production designer, Lauren Burge  the resources to create an entire world for them with what was included in the location fee. This allowed them to truly showcase all of their skills and abilities as filmmakers.

When looking at locations, think about the cost liability of going with a place that is less-dressed versus the cost of going with a location that gives you ample options to play with or fully realizes your character’s world for you. Sometimes the better option is to find the right location with more of what you need when it comes to furnishing and dressing, even if it costs a bit more. The right location can save you in truck rentals, labor, and added stress while giving you a better production quality in the long run.

To get the most bang for your locations buck, follow these steps:

Sarah Cogan has designed the visual worlds for feature films, episodic TV, and commercial projects. She works with indie film producers and directors to make the most of their budget when designing their story’s world and is passionate about educating auteur filmmakers through her signature course, Text to Moving Images. 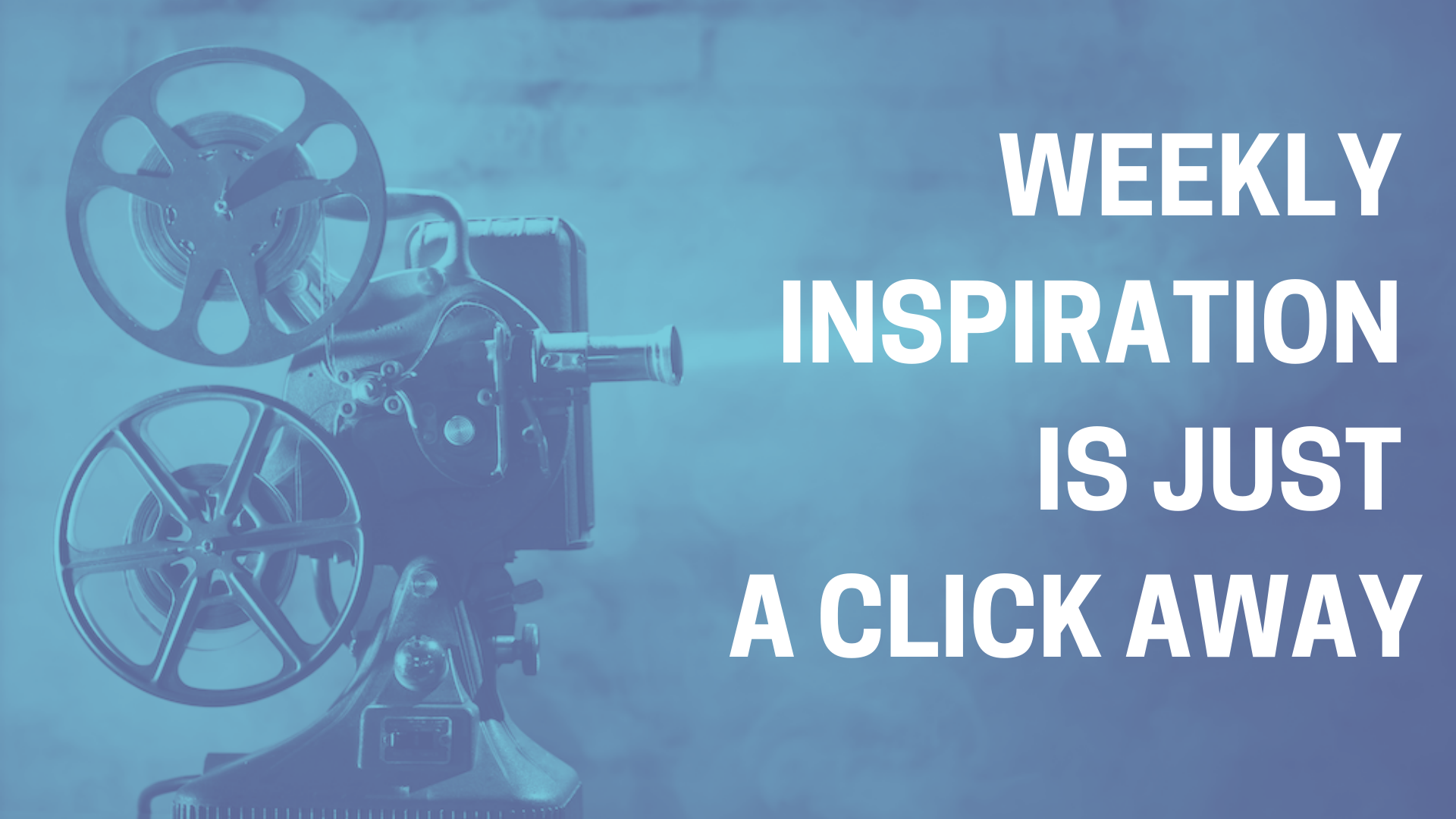